Missouri is the first state in the US, which files a lawsuit against China, alleging that the government of china bottled-up several informations about the COVID19 outbreak. Even more, they arrested the whistleblowers in the case. Not only this, but they also created a fake narrative that Coronavirus is not contagious, which turns out as the worst pandemic of the time. And it is continuously growing and affective countries globally both causing lives threatening damages as well as created financial crisis.

One Missouri Attorney filed COVID Lawsuit against the Chinese government, and the CCP, in the US District Court of Eastern District of Missouri.

The COVID Lawsuit, which the Missouri Attorney files, claims that during the initial outbreak of the Coronavirus, Chinese government bodies and authorities, try to cover up the outbreak, by putting the whistleblowers in jail, hide critical pieces of information with the World which can be life-saving. Some of the claims say that the authority has destroyed significant research done by the medical facilities in China. The litigation filed complaints that the government of China is hoarding PPE’s (Personal Protective Equipment), which are needed by the health workers. All this turned out as the worst phase for the World, leading to several crises.

Not only this, the way the Chinese authority handled the virus is very irresponsible, which lead to several getting infected from it, which further caused tens and thousands of death in every part of the World.

Since the Corona Virus has done severe damages to the number of countries around the globe. From economic disruption to human suffering, COVID19 has turned as the worst pandemic in recent times. 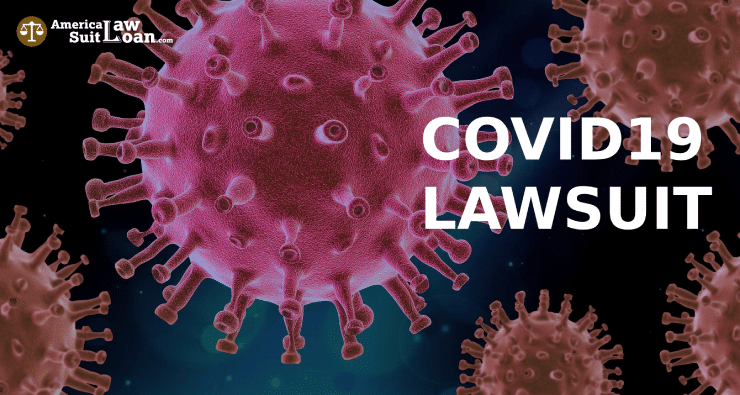 Moreover, in Missouri, the virus has caused several damages to the state, and the impact is genuine. From thousand getting infected from the virus and the death caused by it has left the families devastated. All kinds of businesses get the hit because of COVID, from small scale businesses to global enterprises all are facing economic crunches.

The Corona Virus lawsuit attorney claims that the Chinese authority knows about the human to human transmission of COVID. Still, they deliberately hide the information and do nothing to cope with the situation, which has led to the Global Pandemic. Having all kinds of information regarding the virus, the health authorities of China did not raise the alarm on time. They even hide the facts and points form WHO too. However, when they informed WHO about the outbreak in their city Wuhan, they skip the part of Human To Human Transmission. Moreover, the Lawsuit also suggests that China has done very little to contain the Novel Corona Virus.

Going by the data of the New York Times, more than 1,75,000 individuals came out of Wuhan on January 1st to celebrate the Lunar New year. Despite the outbreak, Chinese authorities continued with the celebration, and ignore the risk of life-threatening damages it can cause.

The COVID 19 lawsuit filed in Missouri seeks relief on the count of public nuisance; the other is a breach of duty. The Lawsuit asks for compensation in the form of remedies that includes civil penalties and restitution.

The citizens have welcomed the COVID19 Lawsuit filed against the Chinese government regarding the Corona Virus outbreak. As well as by Senator Ben Sasse welcomes the litigation against the authority of China. He is a member of the Senate Select Committee on Intelligence.

How Are We Helping?

We at America Lawsuit Loans understand the hardship faced by the citizen of the United States during these tough times. At our Lawsuit Funding Company, we are taking all the necessary precautions, while at the same time helping the plaintiffs. We have been in operation during this outbreak to help the individual who requires Pre Settlement Funding so that they can carry on with their ongoing lawsuits.